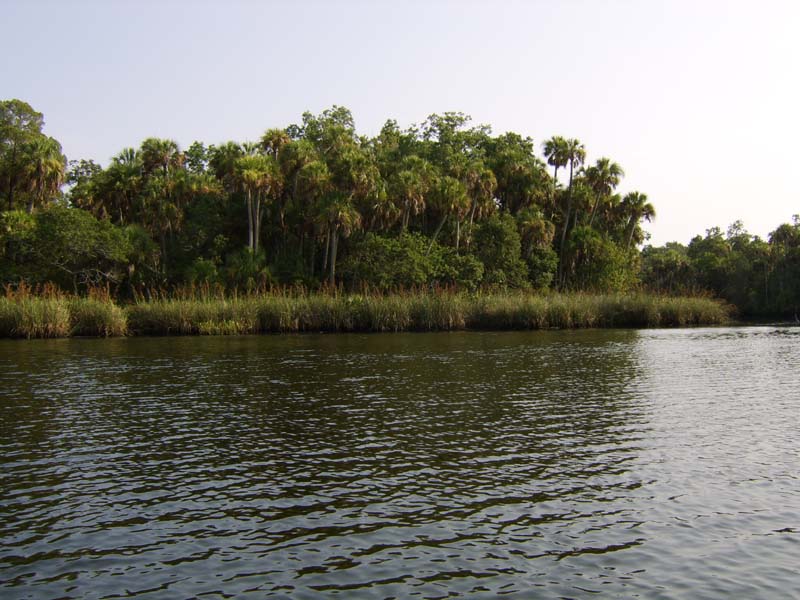 A water restoration and management plan has been created for the Homosassa and Chassahowitzka rivers, both of which have seen increased pollution and habitat destruction.

The plan is called the Surface Water Improvement and Management Act, or SWIM, and will be administered by the Southwest Florida Water Management District (SWFWMD). 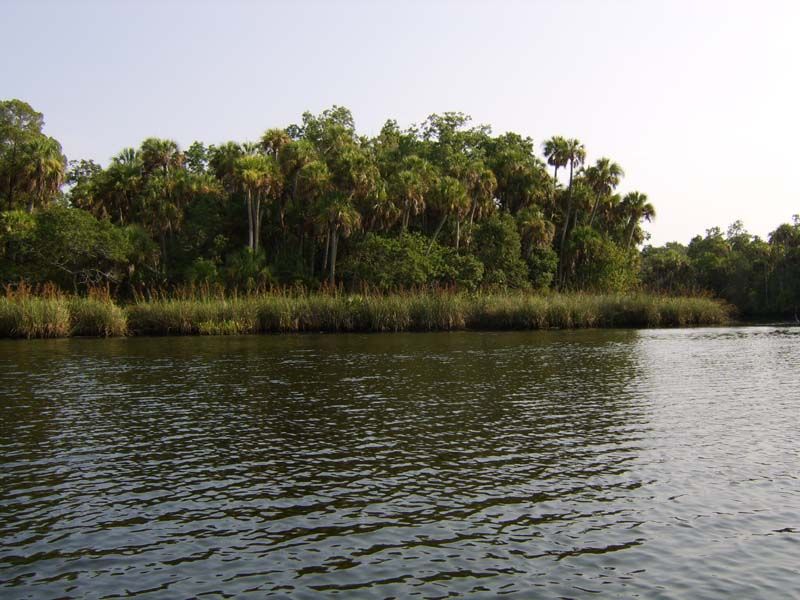 Through the years, the Homassasa and Chassahowitzka rivers have degraded, following much the same arc as other water bodies. Wastewater and industrial pollution, pesticide runoff and development have contributed to the deterioration.

That’s why the Florida Legislature in 1987 created the SWIM act to help restore and maintain rivers, springs and lakes. Legislators left it up to the state’s five water management districts to identify priority water bodies within their purview and come up with plans to protect them. Think of them as a kind of road map for restoration.

“It’s a great thing for the residents and for the (river) systems themselves,” said Chris Anastasiou, SWFWMD chief environmental scientist. “These plans really integrate all the different aspects of what needs to happens to make these systems better.”

In 2014, SWFWMD selected the Homosassa and Chassahowitzka rivers as priority water bodies for the SWIM Program. The district created a Springs Coast Steering Committee, which is an interagency partnership to protect, manage and restore springs.

Anastasiou calls these plans “living documents” that will be reviewed and updated going forward as conditions on the rivers change.

The plans look at three focus areas: water quality, water quantity and natural systems. Stormwater runoff is probably the biggest threat to the health of the rivers and all water bodies, according to SWFWMD. It occurs when rainwater flows across the land, picks up pollutants along the way and eventually comes out in the water.