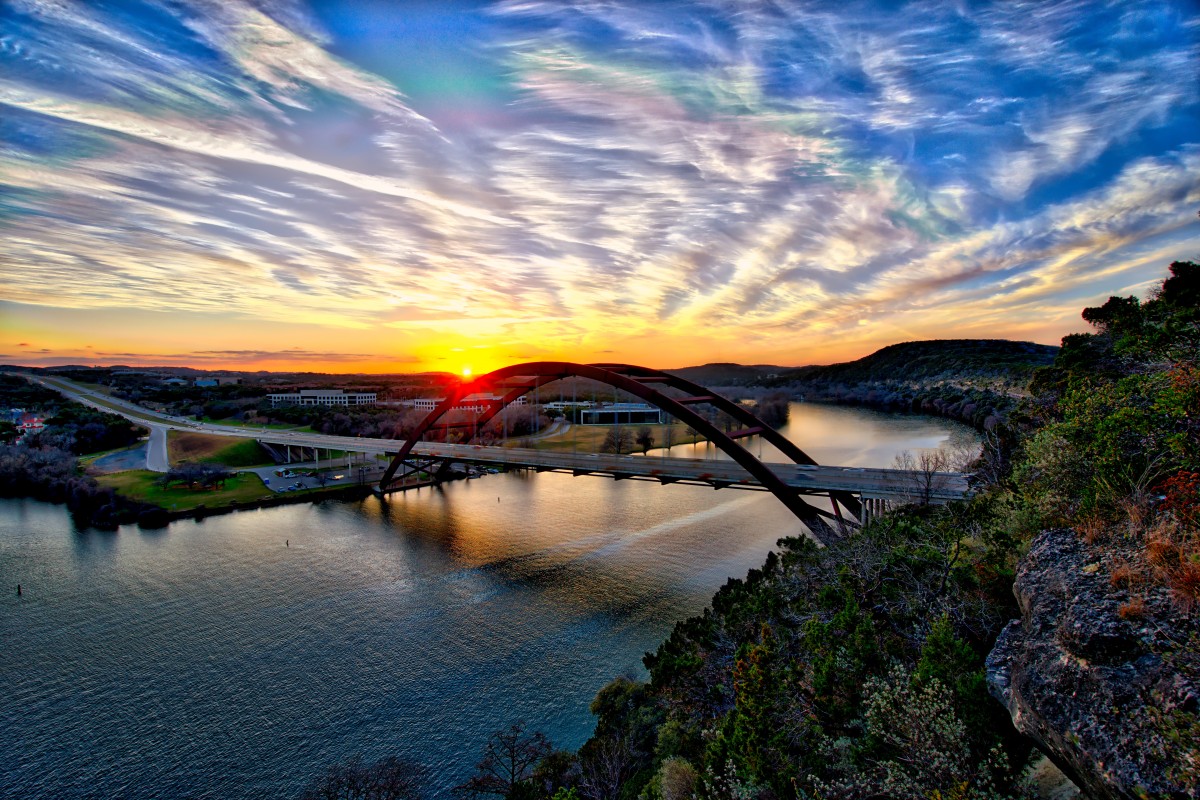 The City Council unanimously adopted a plan to guide Austin’s water use for the next century.

“This is a tremendous moment for Austin,” said David Foster, director of Texas Clean Water Action. “If we pass this plan, Austin will become the only major city to meet its water demand in the future without taking water from somebody else.”

The crux of the plan, which was developed over a four-year period by volunteers appointed to the Integrated Water Resource Planning Community Task Force, is to increase water conservation in anticipation of rapid population growth and a warming climate that will make fresh water scarce.

The plan calls for the city to design rules to promote water conservation in new buildings, including the use of dual plumbing systems, which separate potable water from non-drinking water, so that people aren’t wasting precious drinking water every time they flush their toilets or water their gardens.

Other key conservation techniques include the harnessing of rainwater, stormwater, air conditioning condensate, and gray water, the term for wastewater from showers, washing machines, sinks and other appliances that don’t interact with sewage.

The plan also calls for the water utility to build an aquifer storage and recovery system that would allow the utility to inject billions of gallons of water into an underground aquifer. That water would be safe from evaporation and could be drawn upon in the event of droughts or other events that cause a shortage of potable water, such as the October storms that overwhelmed Austin’s water treatment facilities and prompted a citywide water boil alert.

The variety of conservation techniques, said Foster, will make Austin “much more resilient to climate change.”

Angela Richter, the head of Save Barton Creek Association, lauded the plan’s focus on “diversifying our water resources.”

Diane Kennedy, a member of the task force that crafted the plan, explained that while the panel tried to “take into account all of the necessities for this extremely long period of time,” there will undoubtedly be adjustments made in the coming decades.

“I think everybody needs to remember that this is a living document, this is a road map,” she said. “It’s not written in stone.”