Everglades Leaders Straying From Saving the River of Grass 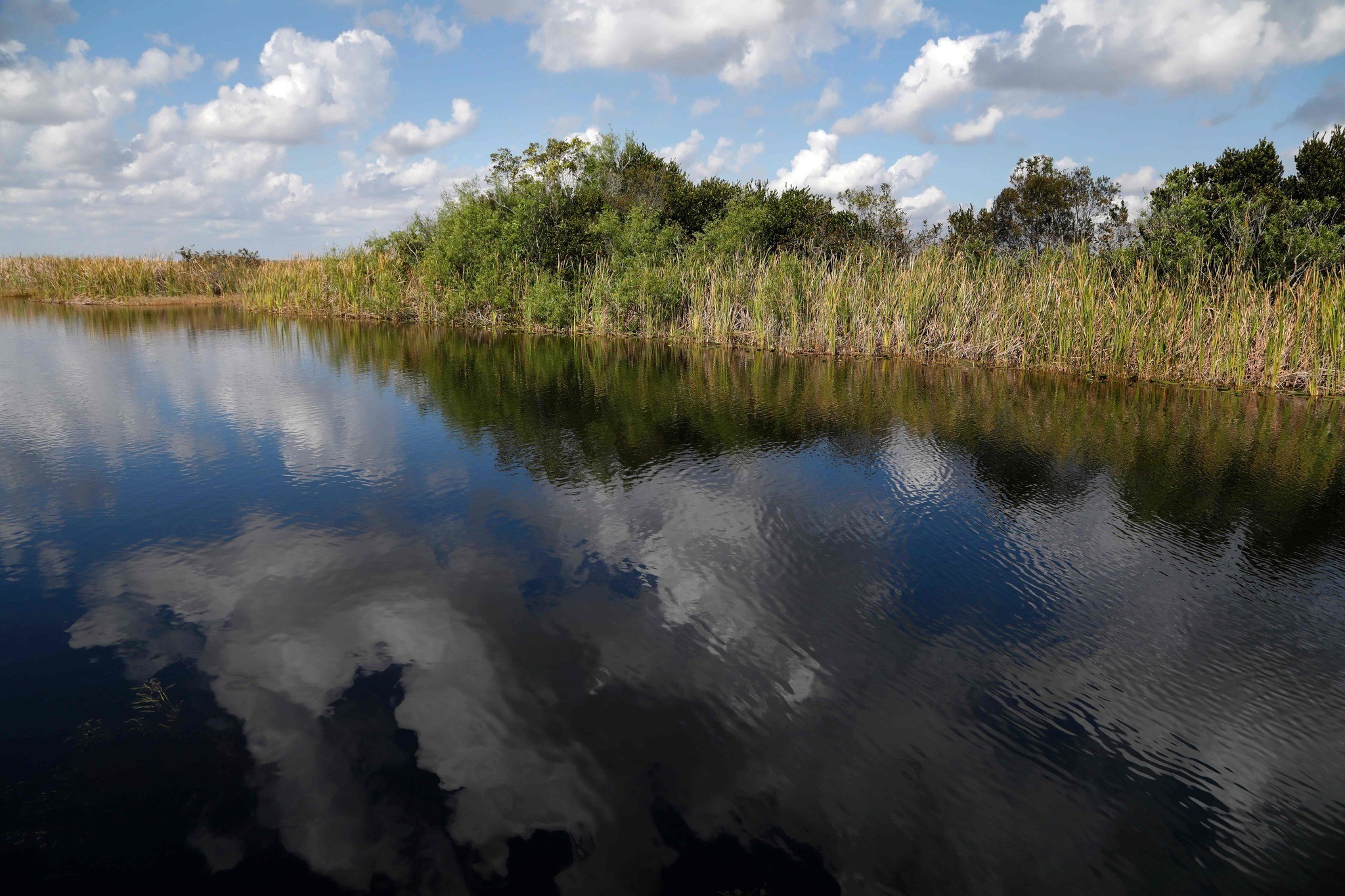 Everglades leaders straying from her father's dream of saving the River of Grass. 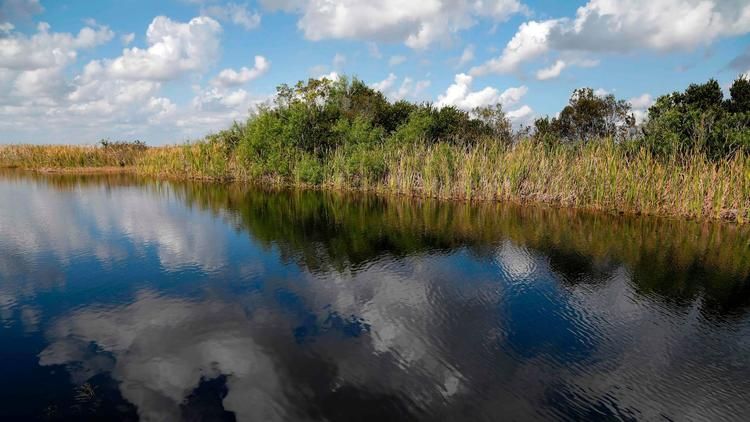 My father, George Barley, never ceased to amaze me with his passion for nature. He took my mother, Shirley, and sisters Lauren and Mary and me out in it often, and our family vacations centered around it. He taught us to love and protect nature and wildlife.

Although I live in California, I visit Florida frequently and appreciate its delicate ecosystem. If my father were alive, he would be appalled at today’s political, economic and scientific shenanigans. Almost 22 years after his death, nothing has really changed, despite people at his funeral promising to fight for his cause. He was wealthy, but he was an extremely conservative, low-key person who lived modestly. More than anything else, he demanded honesty and stopped at nothing to find the truth. He instilled that precious trait in me. While he wasn’t able to realize his dream, I feel an obligation to help fulfill it.

He never wavered in his pursuit of mitigating environmental damage to the Everglades. Protecting and restoring the “River of Grass” and his beloved Florida Bay were goals he relentlessly pursued, even as he died while traveling to meet the Corps of Engineers that fateful day. Still greatly respected today, his name is nearly synonymous with the historic Everglades restoration that has been underway for nearly three decades.

Sadly, his dream of saving the Everglades is slipping away, as that focus has been replaced by the battle pitting coastal environmental groups against agriculture over damaging Lake Okeechobee discharges.

Much to our dismay, current environmentalism is just another special interest relying on glitzy galas, well-heeled lobbyists and paid staffers to spread its messages. Where my father used his passion to urge the public and private sectors and our political leaders to come together to take action, today’s activists are spreading a message of hate and division.

My father’s battle with farmers was to ensure that those responsible for pollution paid their fair share. He fought for stricter water-quality requirements and for farmers helping to restore the Everglades. He’d be happy that sugar-cane farmers are cleaning their water and paying their fair share of restoration. Mostly, he’d have been thrilled with the incredible progress today with more natural water flow and more than 90 percent of the Everglades meeting strict clean-water standards.

Despite this progress, today’s Everglades Foundation, the organization that he founded, has strayed far from my father’s mission. False science is again pushing false solutions.

I’ve conducted extensive research and talked to many scientists regarding the extensive flooding of Florida Bay with excess nitrogen in the 1990s — creating massive algae blooms and wildlife mortality. In this my father was misled by scientists Jay Zieman and Ron Jones. Now folks are callously dismissing the generational family farming communities south of Lake Okeechobee, calling to flood their land and the Everglades.

I don’t know where my father would stand on Lake Okeechobee discharges, but I know he was focused on keeping the Everglades from further harm. My father would never support a plan to send massive amounts of polluted lake water south to the Everglades when it was already too full.

He would consider the issue more comprehensively, balancing the entire ecosystem, north, south and central, while considering the complex and comprehensive effects of the many septic systems as well as the effects of nitrogen, fertilizers, pollution and pesticides from our air and soil.

He would have hired experienced and accurate scientists and weighed their opinions in making a decision. When it comes to humans, flora and fauna, there is no room for error.

Getting the proper timing, quantity and quality and more natural conveyance of water south has been the focus on literally billions of dollars of state and federal monies. With development, the remaining Everglades is half its original size and rerouting hundreds of billions of gallons of nutrient-rich Lake Okeechobee water south has never been a part of Everglades restoration. It sounds simple, but sending that much additional lake water south would destroy what’s left of the Everglades.

The Everglades Foundation that my father founded has badly lost its way under the current leadership, including my stepmother and board member Mary Barley and co-founder and board member Paul Tudor Jones. Rather than keeping momentum for Everglades restoration moving forward and ensuring funding is not lost to other priorities, they have abandoned my father’s dreams for their agenda.

Damaging discharges to the estuaries need to be addressed, and we need to keep that water out of the lake and out of the estuaries. However, the solution to those problems CANNOT come at the expense of the recovering Everglades.

The current debate playing out in the Florida Legislature must stay focused on solutions that continue real restoration. We have only one Everglades.