Florida Sinkhole to Cost Up to $50 Million to Fix 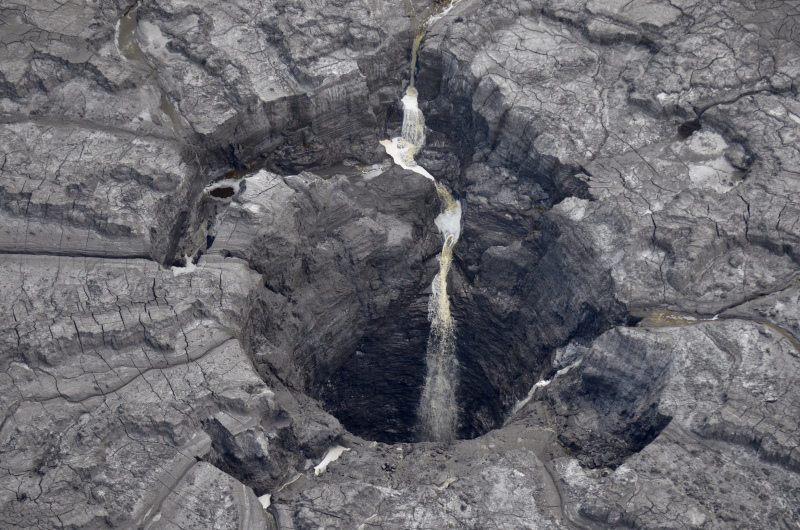 A massive leak of contaminated water through a sinkhole at a Mosaic Co fertilizer facility in Florida will cost it $20 million to $50 million to fix, a company executive said.

The sinkhole at Mulberry, Florida, about 30 miles east of Tampa, damaged the liner system at the base of a stack of hazardous waste, called phosphogypsum, causing a retention pond on top to drain 215 million gallons of contaminated water into the ground.

Phosphogypsum is a radioactive byproduct from the production of phosphate.

"It's an unfortunate incident, but something that is going to be well contained in the months ahead," Mosaic Chief Financial Officer Rich Mack said at an investor conference in Toronto.

The sinkhole will not materially affect phosphate production at the New Wales facility, and is not unusual in Florida, Mack said.

The company has said it noticed a decline in water levels on Aug. 27, and notified authorities. But it did not otherwise alert residents until posting a notice on its website last Thursday.

"I am very upset with Mosaic that it took media coverage rather than a Mosaic press release to disclose" it, he said in a note on Monday.

On Tuesday, Mosaic apologized to the local county board for the leak and said it could have done a better job of notifying neighbors, according to local reporters posting on social media.

The company has previously said it is offering free testing by a third party of residents' drinking water.