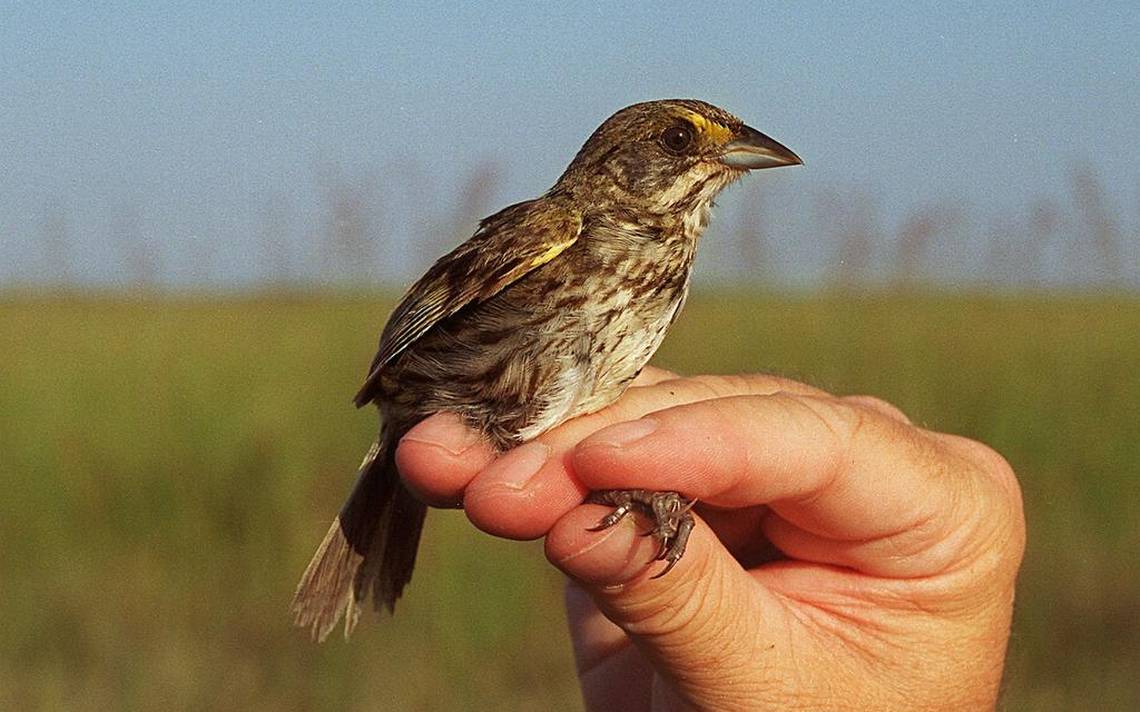 The environmental crisis in Florida Bay this past year was well documented, but one of its causes is many miles to the north and not well publicized. During near-drought conditions last summer, Florida Bay became way too salty and low in oxygen, causing a yellow fog to cloud the water, killing seagrasses and fish and threatening the entire ecosystem. The bay was crying out for more fresh water from its primary source: Everglades National Park.

Beginning in January, the South Florida Water Management District (SFWMD) was delivering clean water to help rescue Florida Bay by altering canal and pump operations in south Miami-Dade County. But our efforts were hindered by an action, related to the U.S. Endangered Species Act and enforced by the U.S. Fish and Wildlife Service, that focused water management on a single wildlife species while failing to consider the overall health of the Everglades and Florida Bay.

This federal restriction, based on preference for one animal — the Cape Sable seaside sparrow — significantly limited our ability to provide water and help the bay’s ecosystem and all its wildlife.

But since 1999, at the direction of the Fish and Wildlife Service, the U.S. Army Corps of Engineers has closed very large water control gates along Tamiami Trail leading into Everglades National Park, preventing their use from November to July every year supposedly to protect the sparrow. This has parched the park and Florida Bay of much needed fresh water.

Further, the Center for Biological Diversity sued the federal government last year to prevent any potential use of these gates. This group has long advanced its narrow agenda that does not benefit the sparrows and is hurting all the other species in Everglades National Park and Florida Bay.

I agree that protection of the sparrow is important, as is protecting all species that reside in the park and Florida Bay. However, the data do not support the original purpose of keeping the gates closed.

Since the limitations on using the gates took effect, the number of sparrows in the affected area sadly has continued to drop, from 28 adult birds in 2000 to only about 13 in 2015.

Closing the gates each year cuts in half the volume of clean water that can be moved south into the park and eventually into Florida Bay.

Closure also causes water to back up in the conservation areas north of the park, which endangers wildlife and prevents more water from being moved south out of Lake Okeechobee.

As we’ve seen this winter, a too-full system south of the lake leaves the Corps of Engineers with few other options after heavy rains than to release damaging water into the coastal estuaries, where it is destructive.

Clearly, it is time to focus on a much broader approach.

Allowing the gates to be opened year round on an as-needed basis to hydrate the Everglades National Park will better protect the many ecosystems surrounding the Everglades and Florida Bay. The time has come for management decisions that take into account South Florida’s entire ecosystem and actions that will benefit  all  that we cherish here.