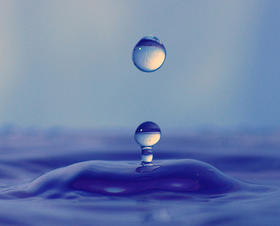 Tallahassee Officials are assuring citizens the city’s water is safe to drink. Following the lead outbreak in Flint Michigan, officials say some residents are worried about water quality in Tallahassee. But Jennifer Porter with the city’s Underground Utilities Services says given the local water source, Tallahassee has no reason for lead concern. “The city of Tallahassee gets its water from the Florida aquifer which is a large, deep and very prolific limestone aquifer. Our water is not subject to immediate runoff and surface intrusion and that kind of thing—not subject to immediate environmental impact as surface water bodies are. It’s naturally non corrosive.” In Flint officials began drawing water from the Flint River—a surface source, which was impacted by runoff that included salt used on roads during snowy weather. Porter says that was a major contributing factor that caused Flint’s water to become corrosive and leech lead out of the city’s water pipes. Source: Health News Florida