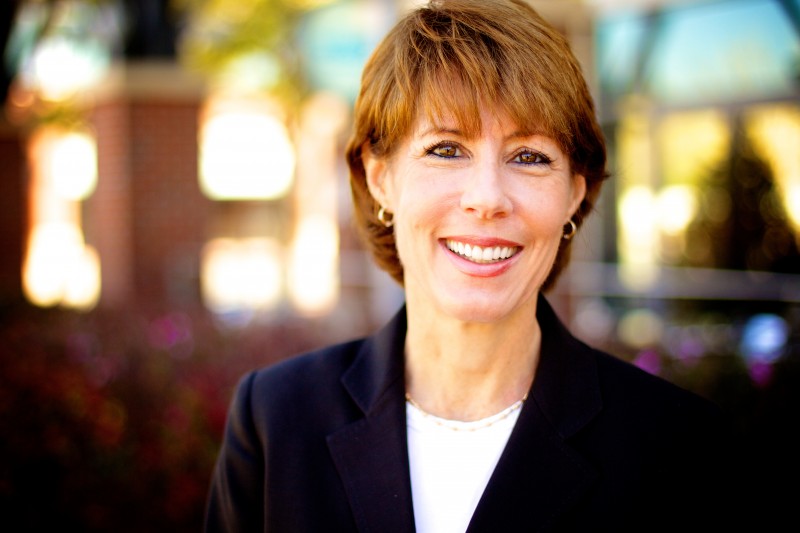 U.S. Rep. Gwen Graham isn’t happy about the state’s proposal to make some of its water quality standards less stringent. On Friday, she wrote Jon Steverson, secretary of the Florida Department of Environmental Protection, voicing her “strong opposition” to proposed new standards and urging the agency to reconsider them. “I am concerned that weakening restrictions on toxic chemicals in Florida’s surface waters, as proposed by (DEP), will negatively impact the overall quality of our state’s waters, as well as hurt many Floridians whose livelihoods depend on these waters,” she said in the letter. DEP is in the process of updating its human-health criteria for 43 dangerous chemicals it regulates for rivers, lakes, streams and coastal waters. The agency is adopting standards for the first time for another 39 compounds. If ultimately approved, the state would double the amount of chemicals it regulates for surface waters. But DEP would allow less stringent standards for more than half of the 43 toxic substances it currently regulates. Many of the limits would fall below those recommended by the Environmental Protection Agency, activists say. DEP says the proposed new limits are based on the latest science. The agency also has says the standards would allow people to safely eat Florida seafood and drink local tap water their entire lives. Drew Bartlett, DEP's deputy secretary for ecosystem restoration, said the agency will engage with Graham's office to discuss the issue. He said the agency "absolutely must" update its water quality standards, which it hasn't done since the early 1990s. "We have to take the EPA's latest guidance and science and work that new information into updated water quality standards," he said. "And these all must be based purely on the scientific process. It's important to root all these chemicals in what is necessary to protect humans. And every variable used in the calculation is rooted in science." The proposal won’t become final until it is approved by both the Florida Environmental Regulation Commission. whose members are appointed by the governor, and the EPA. Graham, a Democrat from Tallahassee, echoed the concerns of environmental groups who are concerned that the new standards, including a less stringent limit for benzene, would make it easier for companies to frack for oil in the state. Benzene, a well-known carcinogen, is used in hydraulic fracturing and is found in high amounts in waste water from the unconventional drilling technique. Bartlett and other DEP officials say the new standards are in no way related to fracking. Source: Tallahassee