How Did Half of the Great Florida Coral Reef System Disappear? 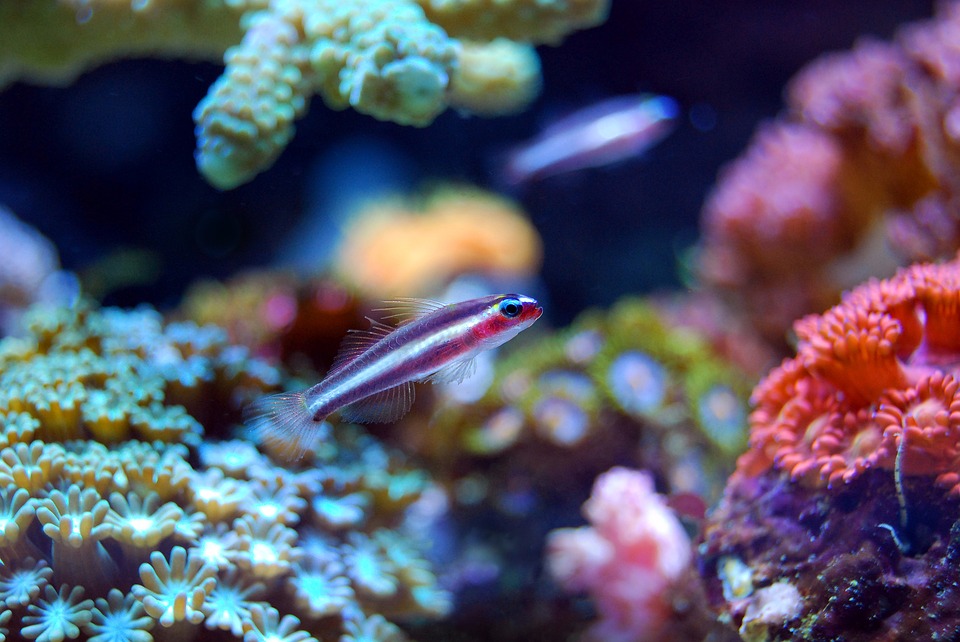 Overfishing, development and pollution have all contributed to the reef’s decline, but climate change is its biggest threat. UN targets must be met to stop ocean acidification. The great Florida coral reef system stretches hundreds of miles down the eastern seaboard of the US. It is the world’s third largest, and nearly 1,400 species of plants and animals and 500 species of fish have been recorded there. Coral Reef, source: Max PixelBut last year marine scientists found nearly half the reef was missing. They took the latest satellite images, compared them with precisely drawn 250-year-old British admiralty charts and found them nearly identical. But where the historic charts showed there had been extensive coral reefs close to the shore in the 1760s, the satellite maps revealed just sea grasses and mud. Only those reefs far from the shore were still intact and alive with fish and plants. So when and why did so much of the world’s third largest reef system just disappear? Natural forces like spells of extreme rainfall and heatwaves may have played some part, but it is more likely that man was responsible.  In those 250 years, fishing off the Florida Keys intensified, causeways and cities were built, pollution increased and the flow of freshwater, sediments and nutrients from the land all changed. Any of these factors could have led to the stress and decline of the reef, but it probably took a combination to kill off half the corals. Something similar to what took place over 250 years off the Florida coast is now accelerating across reefs around the world as natural and new anthropogenic threats emerge and combine with deadly effect. Corals are intolerant both of temperature and salinity change and it just takes a rise of 1C for a few weeks or extreme rainfall for them to begin to die. In the past 20 years, extreme weather linked to El Niño events and climate change has hit the world’s shallow reefs hard.  Over 20 years the trend of decline and loss has been inexorable. In 2001, and again in 2005, even warmer seas damaged many more reefs. From 2008-11, extreme summer temperatures led to major flooding and pollution in Australia which badly damaged the Great Barrier Reef. Read full article: The Guardian