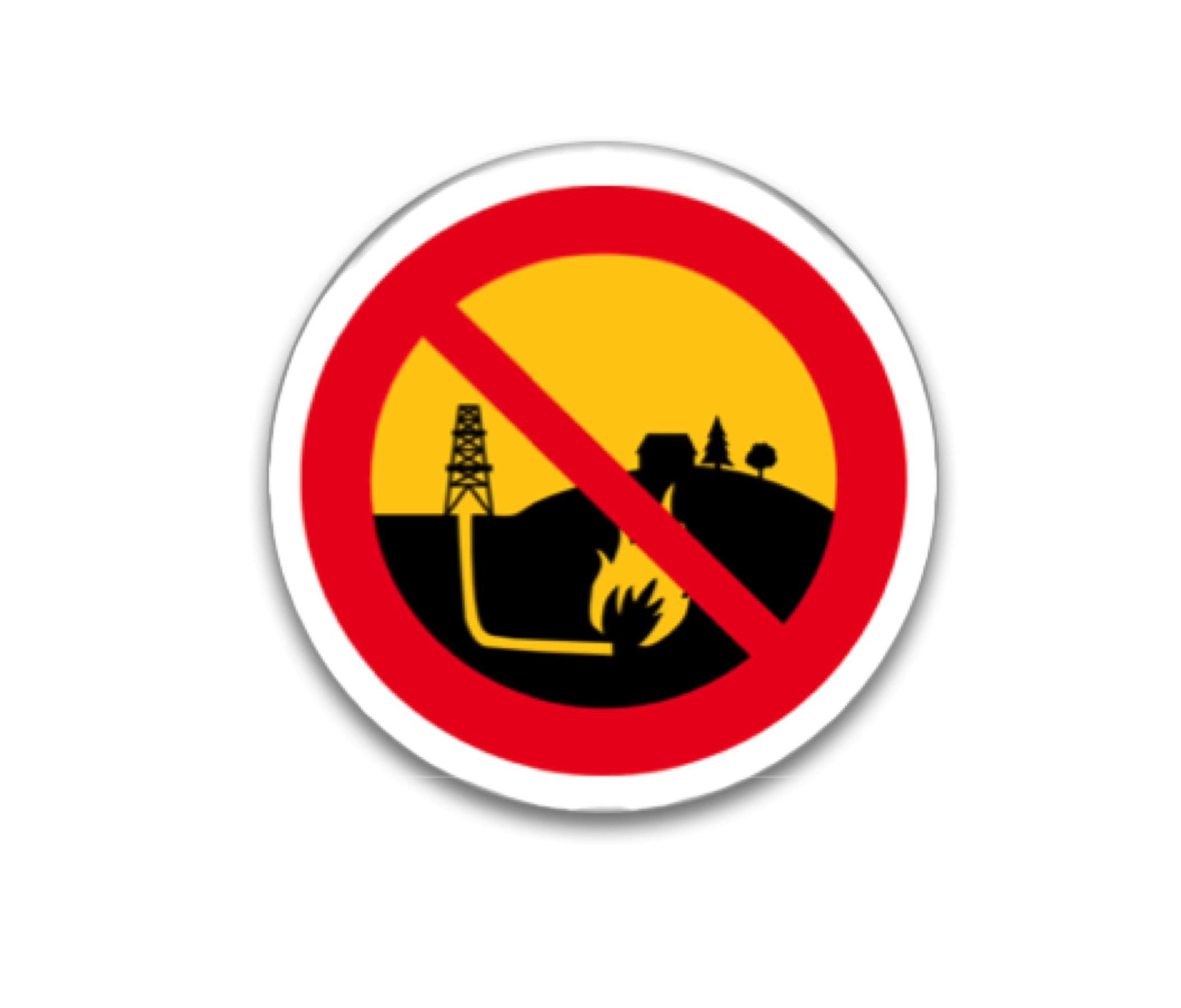 Citing unresolved health concerns, Florida lawmakers are weighing the fate of a measure that would ban fracking across the state. Legislators are pushing the bill to safeguard Florida’s clean water supply, which is the drinking water source for 90 percent of Floridians and a major player in the state’s economy, from agriculture to tourism. If passed, the bill would effectively ban any type of well stimulation technique statewide. That includes fracking – a practice that requires pumping huge volumes of chemicals, sand and water underground to split open rock formation to allow oil and gas to flow. Environmentalists say chemicals used in the process can leak into underground water sources. Because Florida sits atop porous, sponge-like sedimentary limestone, environmentalists believe it is at a higher risk of chemical leaks. The Environmental Protection Agency concluded in 2016 that fracking poses a risk to drinking water in some circumstances, but added that a lack of information on the practice makes it hard to know how severe that risk would be. Those opposing the measure argue the fracking ban could cost the state, litigation-wise, because it would result in taking away property rights and the ability to extract oil. The legislation comes at a time when the anti-fracking movement has ballooned across the state. According to a Floridians Against Fracking report, 90 communities have introduced measures seeking to ban the practice in one way or another. Young joined the momentum not too long ago. Last year, she helped advance a bill in the House that would have created a pathway to legalizing the practice, but the measure died in the Senate. State legislators in Maryland and Nevada are also considering a ban on fracking this year. Vermont and New York are currently the only states with an outright ban on the practice. Read more at: News Channel 8