Sea-level Rise Too Big to be Pumped Away 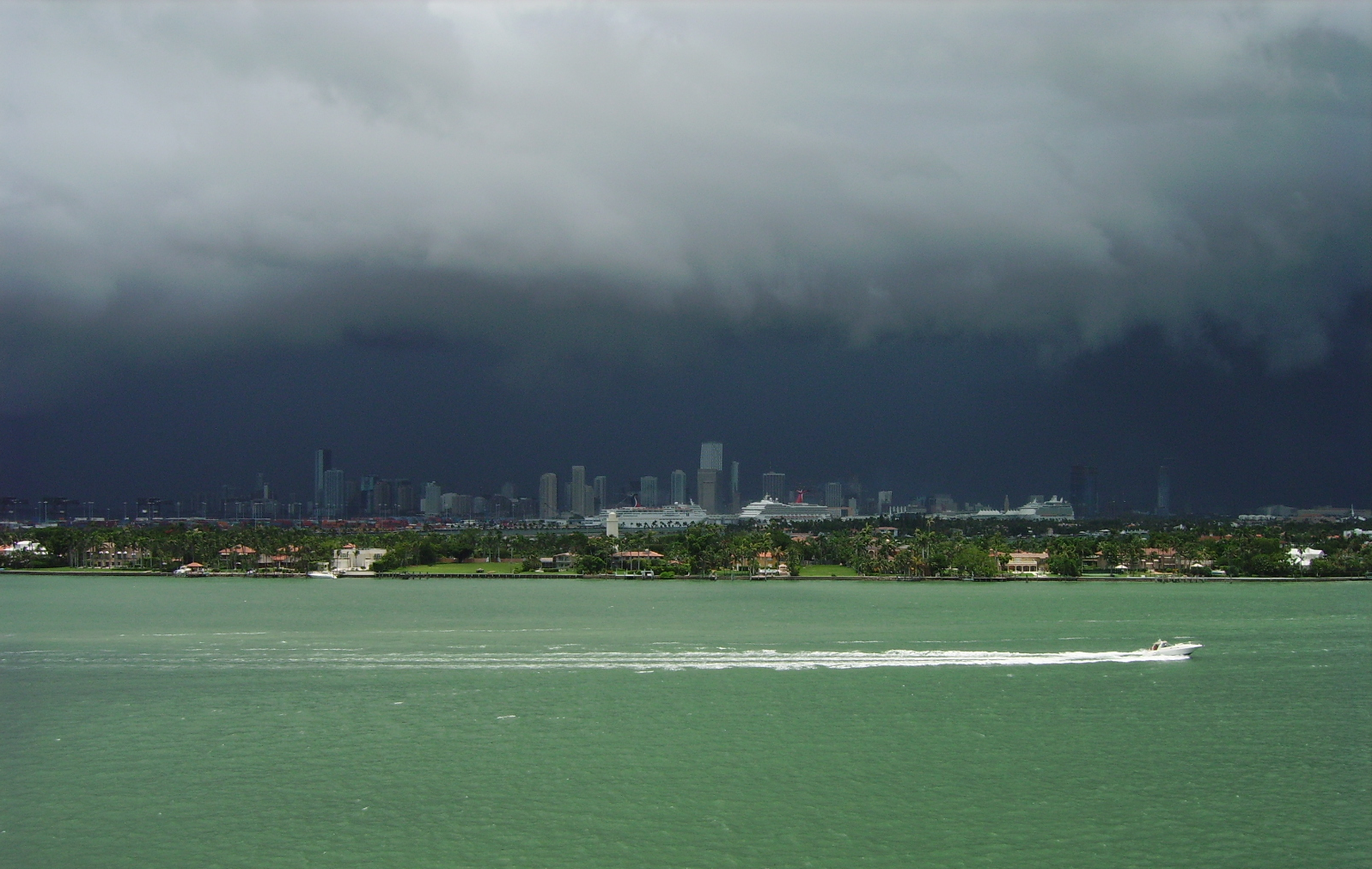 Future sea-level rise is a problem probably too big to be solved even by unprecedented geo-engineering such as pumping water masses onto the Antarctic continent The idea has been investigated by scientists at the Potsdam Institute for Climate Impact. While the pumped water would certainly freeze to solid ice, the weight of it would speed up the ice-flow into the ocean at the Antarctic coast. To store the water for a millenium, it would have to be pumped at least 700 kilometer inland, the team found. Overall that would require more than one tenth of the present annual global energy supply to balance the current rate of sea-level rise. Bands of ice mass addition in East Antarctica and ice thickness relaxation. Source: Potsdam Institute for Climate Impact “We explored a way to at least delay the rise of sea level we can no longer avoid by even the strictest climate-change mitigation strategies. This is estimated to reach about 40 cm by the end of the century,” says lead-author Katja Frieler. “Our approach is definitely extreme, but so is the challenge of sea-level rise.” Burning fossil fuels leads to greenhouse-gas emissions that drive up global temperatures. Consequently, the thermal expansion of ocean water and the melting of glaciers and ice-sheets slowly raise sea levels, which will continue for millennia. Under unabated warming, sea level rise may exceed 130 centimeters by 2100. Sacrificing Antarctica for saving Bangladesh? “This is huge. Local adaptation, for instance building dikes, will not be physically possible or economically feasible everywhere,” Frieler says. “Protection may depend on your economic situation – so New York might be saved, but sadly not Bangladesh, and this clearly raises an equity issue,” she adds. “Hence the interest in a universal protection measure. We wanted to check whether sacrificing the uninhabited Antarctic region might theoretically enable us to save populated shores around the world.” Rising oceans are already increasing storm surge risks, threatening millions of people worldwide, and in the long run can redraw the planet’s coastlines. The scientists addressed the problem from an ice-dynamics perspective, using state-of-the-art computer simulations of Antarctica. Since the ice is continually moving, ocean water put on its surface can only delay sea-level rise – and if it is placed too close to the coast, ice-sheet mass loss and thus sea-level rise after some time could even increase, they found. As a consequence the water has to be pumped a long way inland onto the ice sheet. “Even if this was feasible, it would only buy time” The Antarctic ice sheet is up to 4000 meters high, and that would mean an inconceivable engineering effort. Pumping so much water that high up onto the ice sheet requires enormous amounts of energy. Antarctica is very windy, so the power for the pumping could in principle be generated by wind turbines – yet this would require building roughly 850.000 wind-energy plants onto the ice continent. The costs are expected to be much higher than those associated with local adaptation in other studies, though these measures by definition are limited in scope and scale, the scientists state. “The magnitude of sea-level rise is so enormous, it turns out it is unlikely that any engineering approach imaginable can mitigate it,” concludes co-author Anders Levermann, head of Global Adaptation Strategies at PIK and scientist at Columbia University’s Lamont Doherty Earth Observatory. “Even if this was feasible, it would only buy time – when we stop the pumping one day, additional discharge from Antarctica will increase the rate of sea-level rise even beyond the warming-induced rate. This would mean putting another sea-level debt onto future generations.” Also, the most sensitive coastal ecosystems of Antarctica would of course be seriously affected by this measure. Greenhouse-gas reductions, local coastal protection, and abandonment If possible at all, delaying the rise by storing water on Antarctica would only show significant effects in a scenario of ambitious climate policy, strictly limiting global warming. “If we’d continue to do business as usual and churn out emissions,” says Levermann, “not even such an immense macro-adaptation project as storing water on Antarctica would suffice to limit long-term sea-level rise – more than 50 meters in the very long term without climate change mitigation. So either way, rapid greenhouse-gas emission reductions are indispensable if sea-level rise is to be kept manageable. In any way substantial investment into long-term local coastal protection will be required if we want to avoid a stepwise abandonment of coastal areas. ” Source: Florida Water Daily