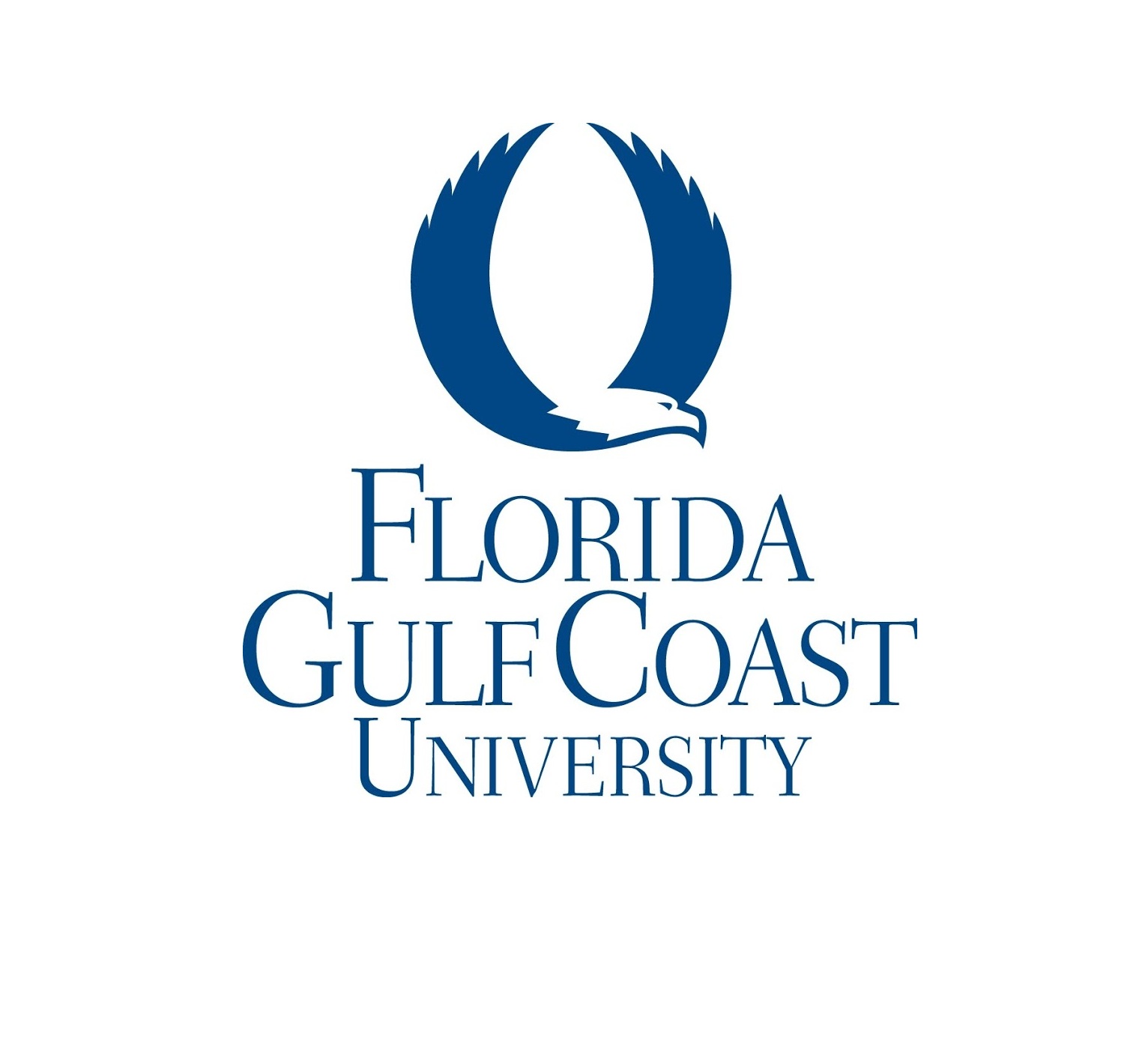 FGCU needs to a create a brand for itself  —  something it can be known for. Activities related to the research and study of water seem to be obvious choices. Florida Gulf Coast University officials aren't in agreement on how the school should use a $12.5 million, roughly 25,000-square-foot facility that has been open for a little more than a year. Last year, a task force was organized and asked to study how the university could best use its Emergent Technologies Institute off Alico Road. The facility, also known as the ETI, was created in part to focus on renewable energy and sustainability research. The nine-member task force's 15-page report was presented to the Florida Gulf Coast University Board of Trustees on Tuesday. The task force was made up business people, the ETI director and others. One trustee was critical of the report, and a task force member offered the board his own idea on how to use the facility. The task force's report offers a long list of suggestions for how to use the building, the land it sits on and nearby land, but task-force member Tom Grady thinks the ETI needs to have a singular focus: water. Grady, a State Board of Education member, said FGCU needs to a create a brand for itself  —  something it can be known for. He said activities related to the research and study of water seem to be obvious choices. "Our environment is our economy, so water matters," Grady, a former FGCU trustee, said during Tuesday's meeting. Record rains in January 2016 contributed to algal blooms and massive water releases from Lake Okeechobee. The rains led to poor water quality conditions on both coasts, and water from Lake Okeechobee flowed as far away as Georgia. In April, FGCU President Wilson Bradshaw will make a recommendation to the FGCU board on how to use the ETI. The board will vote on Bradshaw's recommendation. Some of its long and short-term suggestions are: ► Schedule more classes to meet at the ETI, including courses in FGCU's master's program in engineering, other graduate-related courses and entrepreneurial-related courses ► Use ETI to increase research opportunities in the areas of science, the environment, especially water, and entrepreneurship and innovation. ► Expand entrepreneurship programs and build a College of Entrepreneurship on the 6.5 acres where the ETI sits. ► Explore business models that will welcome the private sector to use the facility ► Create a way for colleges within the university to use the ETI for research purposes. "The report is fine," FGCU Trustee Ken Smith said. "There is nothing new here, though. This is what we've talked about repetitively, so I want to know where we are going because I am not going to vote for anything if this is what I am going to get handed." Bradshaw was complimentary of the task force's report. "To begin, I would characterize the recommendations in the collective as being conceptually a very good place to start," Bradshaw said. "This is particularly true of the short-term recommendations. The long-term recommendations give the board a number of degrees of freedom in fine tuning the future direction of the ETI." Smith asked for the formation of the task force after visiting the ETI last year and noticing there was not a lot of activity in the building. He said the task force failed to do a key thing it was asked to do and that was to answer: How to determine who gets space inside the ETI? "I appreciate all the work, but once again what we asked for and what we are getting delivered are not even close from what's my recollection of this," Smith said. Board member Christian Spilker cautioned that the task force's report shouldn't be ignored. "I find nothing more frustrating than being asked to serve on something like a task force and having recommendations basically ... dismissed," Spilker said. Grady's plan for the ETI calls for FGCU to revise a legislative request and ask for money to create a center of excellence that will focus on water. "And would why the Legislature be interested in water?" Grady asked. "We can all answer that. It's very timely. We spent our summer dealing with water-related emergencies and issues around the state, particularly South Florida." FGCU's plan is to ask lawmakers for more than $44 million this year to go toward the construction of its proposed School of Water Resources and Integrated Studies. Lawmakers OK'd giving FGCU $3.8 million last year to go toward the planning and design phase of the building. FGCU plans to make a final request of lawmakers in 2018 for money to go toward buying equipment and furnishings for the building. FGCU board member Darleen Cors said she likes Grady's idea, especially the part about the university creating a brand for itself. "Water would be a very interesting place for us to put our emphasis," she said. FGCU is considering buying the 234 acres of land that surrounds the ETI from the John Backe estate for $5 million. Purchasing the land was one of the task force's recommendations. FGCU plans to explore several options for how it will use the land if the purchase happens. Source: News Press