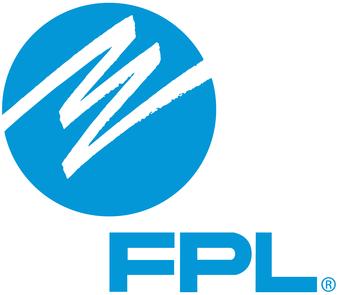 Days after issuing a controversial plan for managing the troubled cooling canal system at Turkey Point, state environmental officials have cited Florida Power & Light for threatening nearby drinking water supplies and ordered the utility to hammer out a fix to stop the spread of an underground plume of saltwater. In a notice to FPL officials Monday, the Department of Environmental Protection gave the utility 21 days to provide any information about how the 40-year-old canals have seeped into the Biscayne aquifer over the years and enter negotiations to come up with a clean-up plan. If the two sides fail to agree, the agency may come up with its own measures in 60 days, the notice said. DEP Water Resource Management Director Frederick Aschauer also warned FPL that a new problem — in March Miami-Dade County detected canal water in Biscayne Bay — may be violating other state laws, for which the utility may be liable for damages. Aschauer gave FPL 15 days to set up a meeting. The two notices come years late for critics, who say there has long been compelling evidence that the massive one-of-a-kind cooling canal system was degrading water quality far beyond the borders of the nuclear power plant along southern Biscayne Bay. After DEP signed off on a December 2014 uprating project that expanded power output from the plant’s twin reactors, rock miner Steve Torcise, Tropical Audubon and neighboring cities including Miami sued, saying state regulators did too little to address a growing underground plume that has pushed saltwater inland about four miles. An administrative judge in February agreed, faulting DEP for not citing the agency for violations and ordering state officials to redo the plan. Source: Tampa Bay Times Read More Related Content On This Topic - Click Here