Technology to Mitigate Risks From Sea-Level Rise and Flooding 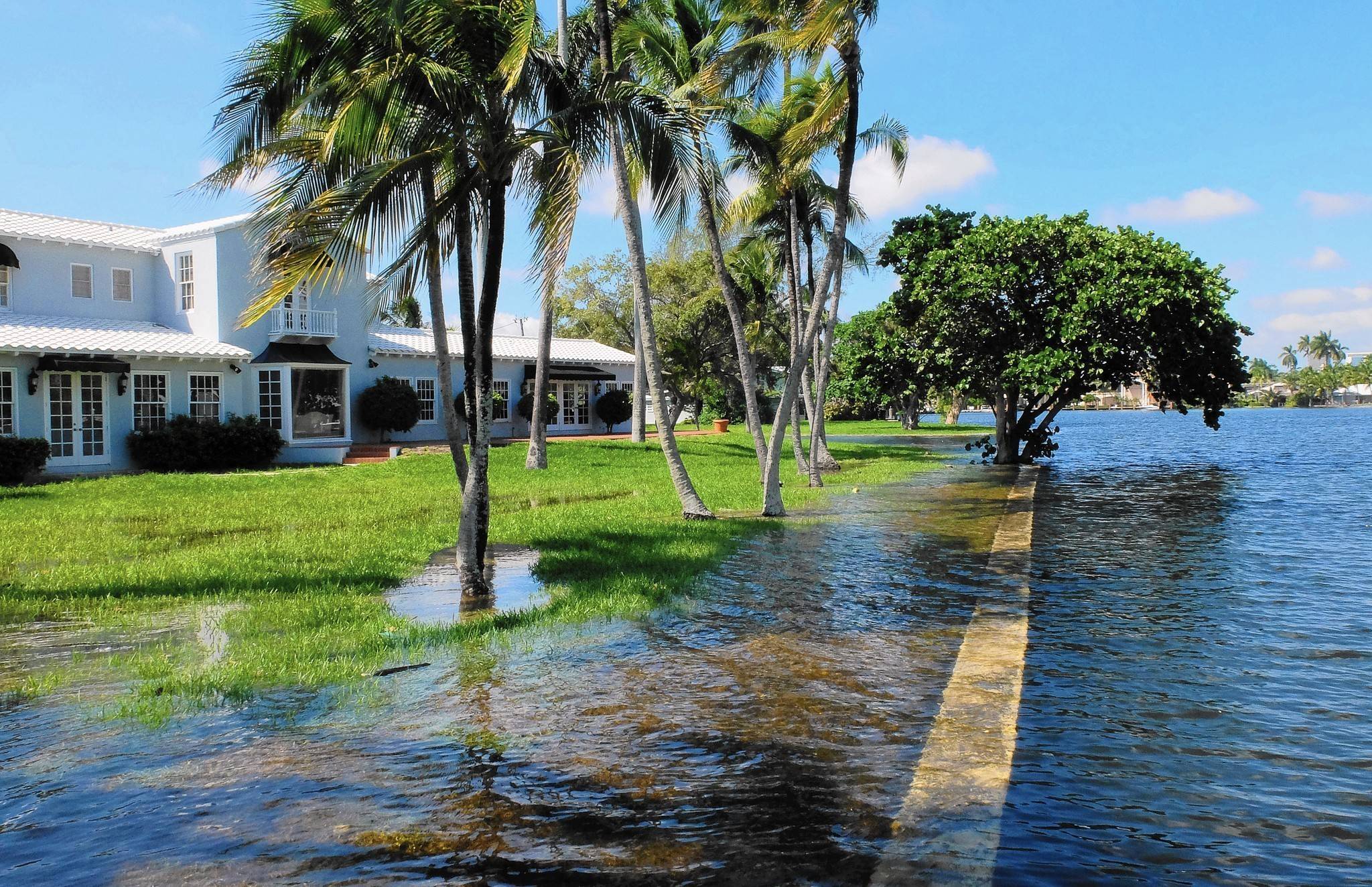 Coastal Risk Consulting (CRC), a new start-up company formed by a professor at Florida Atlantic University, has developed novel technology to assist coastal homeowners, businesses, and government to evaluate and mitigate risks from encroaching seas along Florida’s southeast coast as well as other vulnerable areas in the United States and overseas.

“Improvements in resilience in built and natural systems can promote and enhance successful, continuous adaptive management to evolving climate-related conditions,” said Leonard Berry, Ph.D., vice president of government consulting for CRC, emeritus professor of geosciences at FAU, former director and founder of the Florida Center for Environmental Studies at FAU, and one of the foremost experts on sea-level rise and climate change.

“Buying a home or developing land is perhaps one of the biggest investments an individual will ever make and they need to be certain that they build properties that are climate ready. They need to know that their biggest investment won’t literally end up ‘underwater'.''

“Coastal Risk Consulting provides a series of novel sea-level rise screening tools for property owners in Florida and beyond, who can use them to gauge their relative risk,” said Keren Bolter, Ph.D., research coordinator at the Florida Center for Environmental Studies at FAU and science director at CRC. “The company’s reports, which are very affordable, offer a color-coded, FICO-like flood risk score at the individual property level ranging from green to red according to the property's risk.”

CRC has revolutionized flood prediction modeling by automating high-resolution elevation data (LIDAR) with storm and tidal flood projections (including sea-level rise) and heavy rainfall. The company’s flood prediction models integrate scientific data from the National Oceanic and Atmospheric Administration (NOAA), the United States Geological Survey (USGS), the U.S. Army Corps of Engineers (USACE), and the National Aeronautics and Space Administration (NASA) as well as other sources to create a comprehensive assessment of current and future flood risk at the property level.