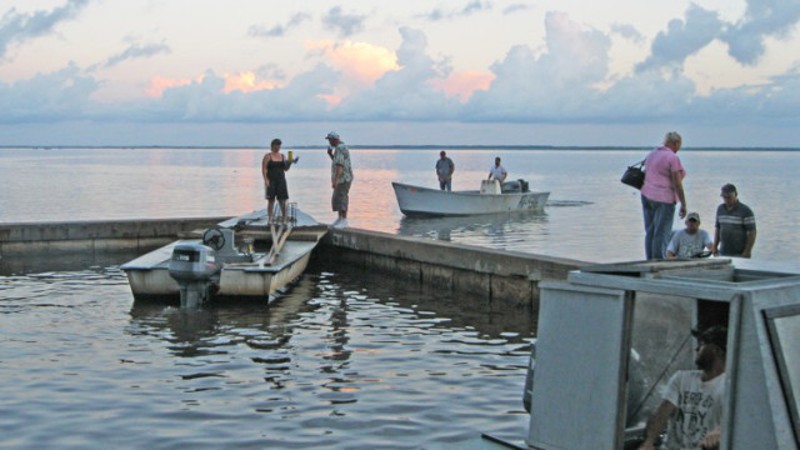 The U.S. Supreme Court said it plans to hear Georgia’s water rights case with Florida this term, teeing up what could be final arguments in the state’s expensive legal fight that has consumed officials from the Chattahoochee River to Capitol Hill for years.

In a brief order, the high court did not set a date for oral arguments but said it would hear them “in due course.” The court’s term will extend through June or July. 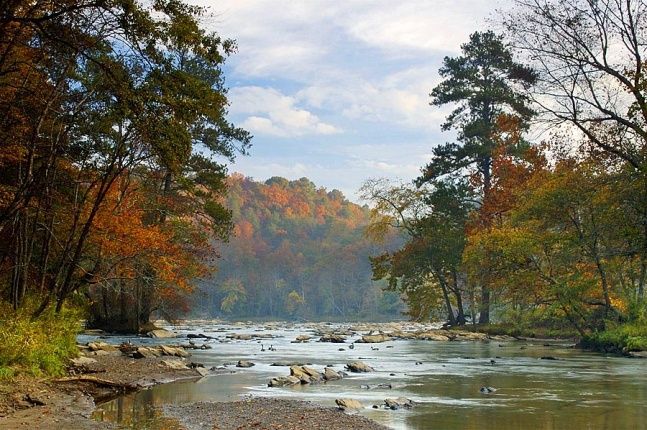 The announcement, long expected by Georgia attorneys, comes after the state won perhaps its biggest legal victory yet in the decades-long water feud.

That came in February, when a special master appointed by the Supreme Court urged the justices to reject Florida’s call for strict new water consumption limits.

Florida has since called on the high court to spurn special master Ralph Lancaster’s recommendation that Florida had “failed to show that a consumption cap”was needed after five weeks of hearing testimony in the case.

There are high stakes in the Supreme Court’s decision. The nine justices could approve or reject Lancaster’s recommendation regarding the “equitable distribution” of water or direct him to re-examine the case. Congress could also weigh in — lawmakers from Georgia, Florida and neighboring Alabama have all tangled to have their say in recent years — and other lawsuits are possible.