Water Wars' trial between Georgia, Florida being considered for fall 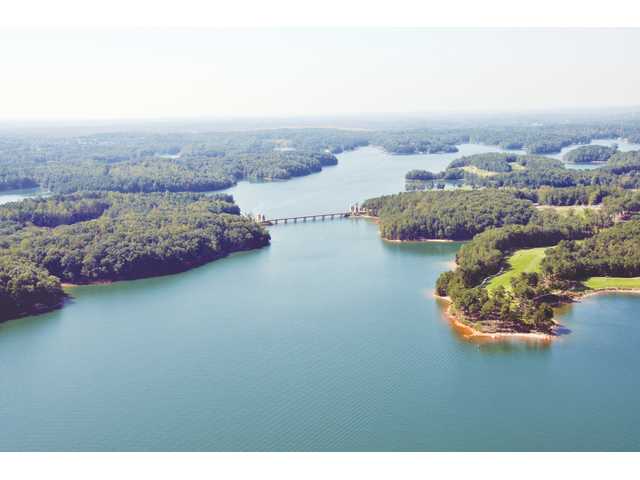 A trial over Florida allegations that Georgia is drinking up too much of shared water is being eyed for October or November. The two states say they’re actively engaged in mediation, but just in case those efforts hit a wall, parties are rounding up witnesses and otherwise preparing for the trial, which would take place in Washington, D.C. Still, “Florida is committed to the mediation process and hopes that the mediator will be able to help the parties identify solutions to break through the decades of deadlock preventing resolution in this case,” states Florida in a brief filed Friday in the U.S. Supreme Court. Georgia is likewise optimistic, saying in a Friday brief that “the parties continue to evaluate and discuss potential ways to resolve the case.” The trial would involve the latest litigation in a decadeslong tri-state battle over water sharing in the Apalachicola-Chattahoochee-Flint River Basin, which includes Lake Lanier. Florida is basically accusing Georgia of “overconsumption” of water in the basin, leading to economic troubles for Florida’s oyster industry in the Gulf of Mexico. Georgia has denied the allegations. In the past, Alabama has been part of litigation over water, but is keeping hands off in the latest squabble in the “water wars.” Ralph I. Lancaster, a Maine lawyer appointed by the Supreme Court to oversee the Florida-Georgia case, has been pushing for the two states to resolve their differences. According to court documents, he has said, “If you are able to reach a deal, let me add that I will be available 24/7 to take your call, telling me that this matter is settled.” As for the case moving to trial, “it is original jurisdiction to the Supreme Court to adjudicate disputes between the states, so that’s why this is a trial as opposed to just appellate hearings,” said Clyde Morris, lawyer for Gainesville-based Lake Lanier Association. Also, “it’s my understanding that (Lancaster) was appointed with the ability to take evidence, which means he could preside over evidence being presented … in the form of testimony.”   Source: Gainesville Times